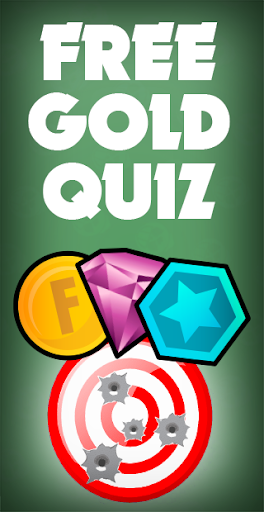 You can generate SHA1 hash from any string using this online tool. MD5 is less secure than SHA1. You can create a SHA1 hash to prevent your users' passwords from being leaked or you can generate a sha1 checksum of your files to verify their identity later.

SHA1 hash is a best tool computes the SHA1 hash of a string and generates a 160-bit hash value. SHA-1 is most often used to verify that a file has not been modified

How to use the SHA-1 hash generator ?

The SHA-1 was created by the National Security Agency of the United States in 1993. TLS, SSL, PGP, SSH, IPsec, and S/MIME are just a few of the security applications and protocols that utilise it.

Although the SHA-1 hashing method is still in use today, cryptanalysts discovered weaknesses in the system in 2005, putting the algorithm's security at risk. Since 2017, several web browsers, including Mozilla Firefox, have ceased supporting SHA-1 encryption certificates.